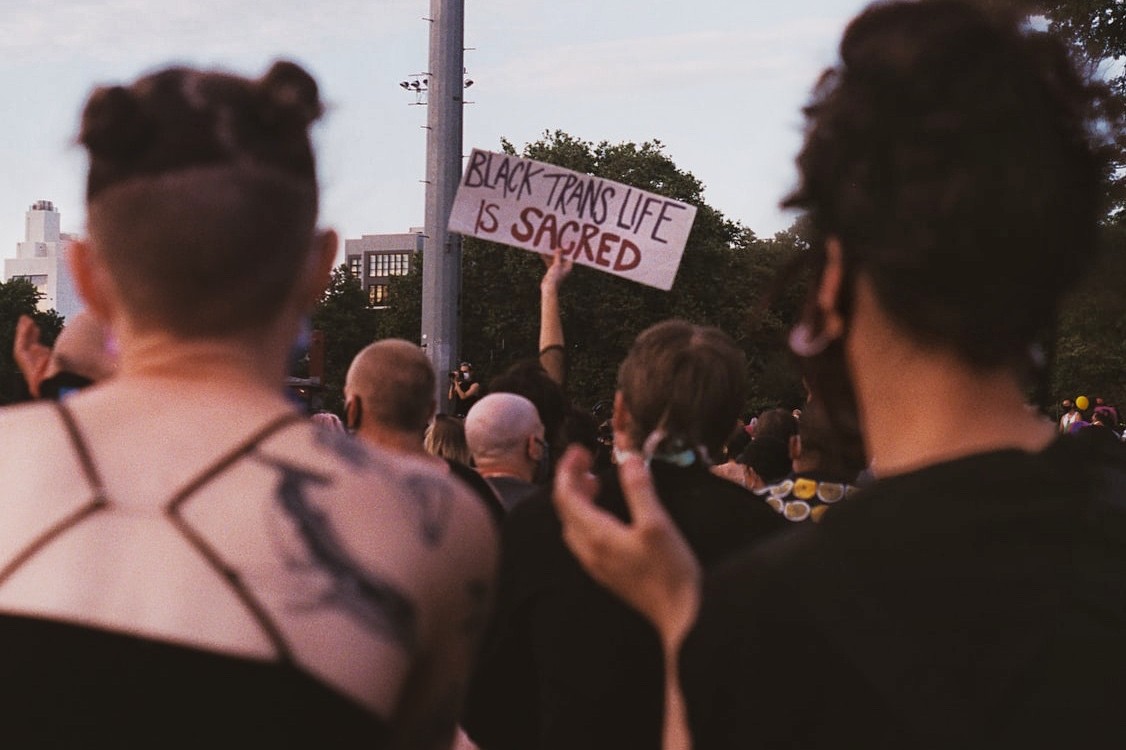 Hetrick-Martin Institute would like to take an intentional moment to mourn the lives of five Trans Americans—four Black transgender women and one Latinx transgender man—who have been tragically killed this year already.  Our colleagues at The Advocate have written a more robust account of the beautiful lives and violent deaths of Bianca ‘Muffin’ Bankz of Atlanta, Georgia and Dominque Jackson of Jackson, Mississippi, two of the four Black transgender women senselessly killed. Our aim with this post moves beyond just highlighting the seemingly incessant physical violence that Black trans people endure for simply existing as their most authentic selves – though that warrants much of our attention and effort, too.

We want our supporters to reflect more on what we know to be many of the enduring conditions that lead Black trans people, namely Black trans femmes, to disproportionately experience harm: the lack of adequate, affordable housing; a dearth of available, accessible, and affirming medical care; the scarcity of employment opportunities that offer prevailing wages; education systems that are woefully underfunded, lack transformational justice frameworks, and antagonistic towards LGBTQIA+ youth; and faith-based and civic institutions that continue to propagate antiquated and harmful frameworks of gender and sexuality.

The routine murders of Black trans femmes (and trans people more broadly) is often misremembered as single, hateful acts committed by a lone, hateful person — rather than the culminating event within a largely flawed system.

We call on our supporters to reimagine a world in which all people are learning about and celebrating the vastness of gender and sexuality in schools; where all people feel committed to the cause of ensuring equity within housing, healthcare, education, and employment; and all people insist that faith and civic leaders utilize frameworks that allow all people to stand firmly in their power and dignity.

Then, and only then, will we see the lives of trans folks truly matter. 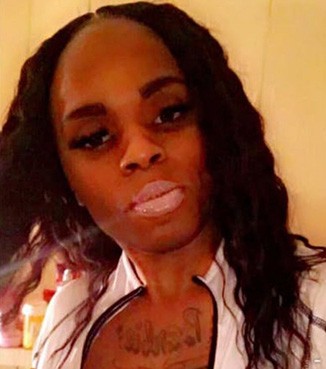 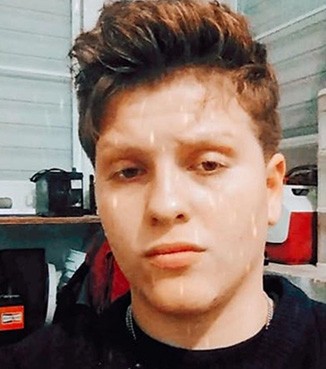 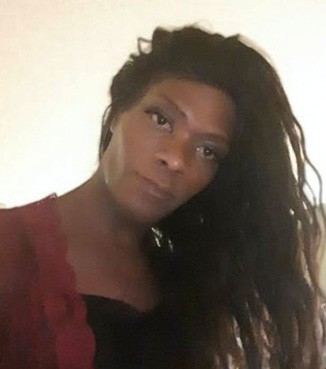 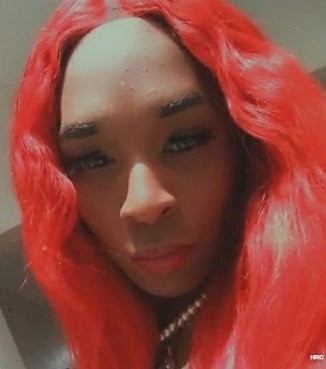 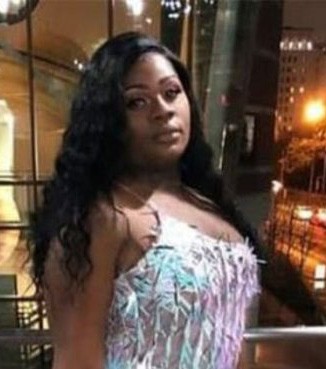 A Triumphant Victory for the Trans Community in New York
Next Post: Hate Crimes Against Asian Americans Require More Than Policing