The
late Chinese-American philosopher, activist, and author Grace Lee Boggs boldly proclaimed that movement work is deeply relational and sustained through a mutualism predicated on belief, not convenience. Boggs believed this mutualism allows us to see that “movements are born of critical connections rather than critical mass.”

Hetrick-Martin Institute imagines those critical connections Boggs’ named as the ways we honor and celebrate the rich constellation of identity our youth embody – from their cultural and ethnic backgrounds, to the fluency of languages they use to write themselves into history, to how they courageously and valiantly claim space through art, and so many other facets of their uniqueness. As we always intend to center these critical connections, we feel compelled to speak about the recent wave of violence aimed at members of the Asian community, because we know that also means caring for members of our community. 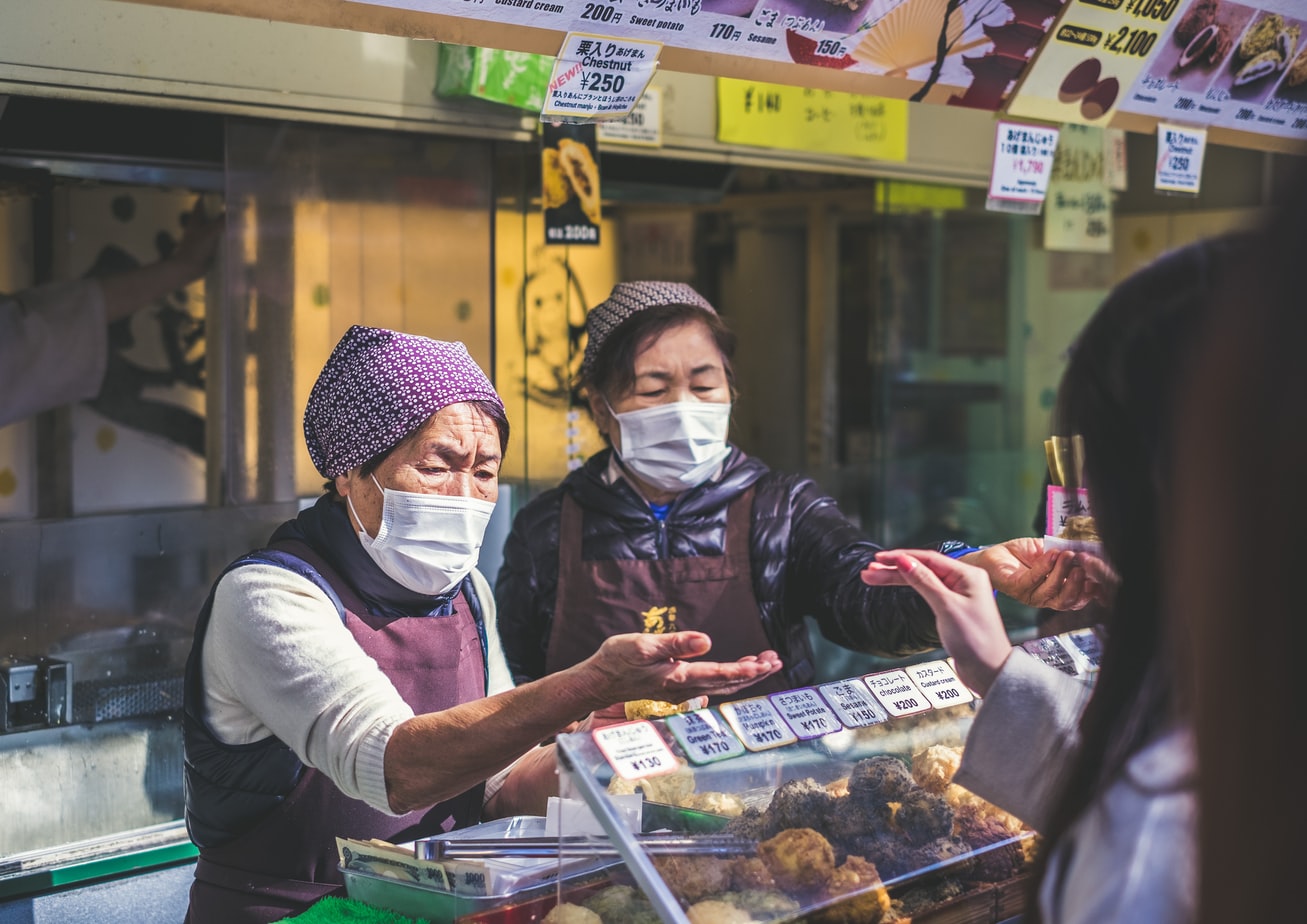 Hetrick-Martin Institute stands in solidarity with the Asian members of our community as well as Asian communities across this country to denounce the numerous acts of racist violence aimed at those of Asian descent. We find the recent attacks on our Asian siblings abhorrent, frightening, and unconscionable. Hetrick Martin Institute sends our condolences to the family of Vicha Ratanapakdee, the 84-year-old Asian elder killed in San Francisco as well as other people of Asian descent who have endured racist taunts, physical violence, or mistreatment. Since the pandemic began early last year, New York City has seen an estimated 1900% increase in anti-Asian hate crimes – something that will not be tolerated and must be addressed.

We call on our New York City elected officials to refrain from responding to this epidemic of violence with increased policing, but instead with intentional support of Asian organizers and educators to do the work of transforming often unchecked racist, anti-Asian sentiments in our educational, social service, and cultural institutions. Our four decades of building the capacity of everyday people on the expansiveness of gender and sexuality is a reflection that only education can transform hearts and minds, helping to achieve a world where all people can stand fully in their dignity.

Remembering the Trans Individuals Already Senselessly Killed in 2021
Next Post: A Call to End Racial Violence and How to Support the Asian-American Community