Journalist, author, and activist Tiq Milan opined in a 2016 op-ed that the heightened visibility and affirmation transgender people received in years prior led to a sort of ‘trans backlash’: a calculated attempt to use fear, violence, and draconian litigious efforts to wantonly discriminate against transgender people. Milan drew readers’ attention to what was then over 100 different pieces of proposed legislation drafted shortly after marriage equality became the law of the land, all designed to deny LGBTQ+ people, and more specifically transgender people, basic protections from discrimination. Sadly, we’re once again experiencing a similar litigious insurgence by opponents of safety, inclusion, and justice. 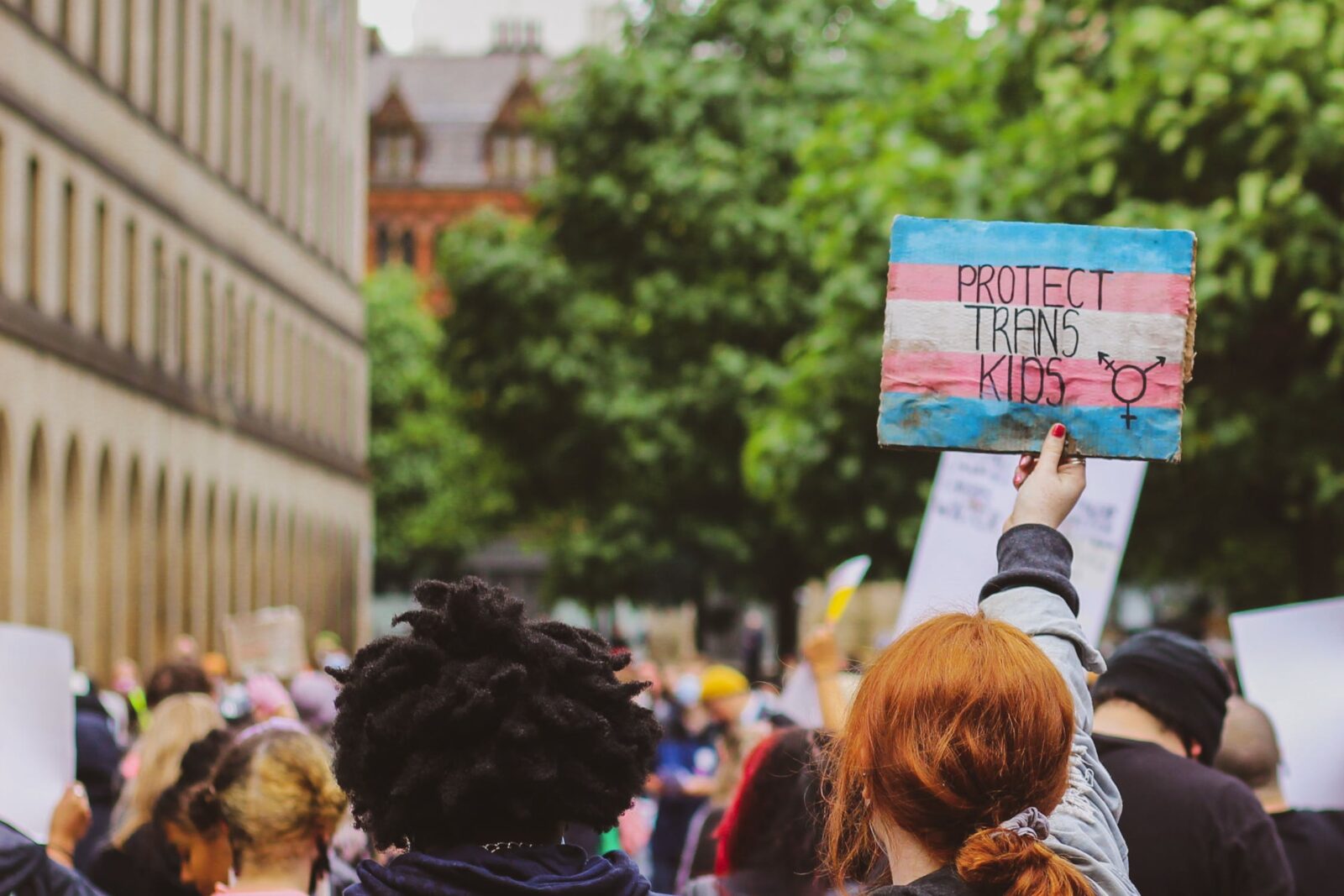 The ruling in the Gerald Lynn Bostock v. Clayton County, Georgia case, which held that gender identity and sexual orientation are protected classes under Title VII of the 1964 Civil Rights Act, served as the catalyst for anti-equality politicians to rally and attempt to thwart the momentum our movement has made. According to Freedom for All Americans, there are currently over 100 active bills in over 20 states seeking to restrict transgender healthcare and eliminate sports inclusion for transgender youth. Just this week, the Arkansas legislature passed HB 1570, effectively making it illegal to provide life-saving, affirming, medically ethical care to transgender youth. It is unconscionable that during a global pandemic any lawmaker could fathom drafting legislation that could lessen the chances any young person would stay connected to medical care. It’s especially egregious given how the pandemic has impacted the mental health and wellness of LGBTQIA+ identified youth.

Hetrick-Martin Institute squarely and unwaveringly condemns the passage of any law that seeks to intentionally harm any young person, especially transgender youth. We urge Governor Asa Hutchinson of Arkansas to veto HB1570 as we urge every other state not to pass any bill aimed at harming transgender people, especially transgender youth. We ask that our supporters visit ACLU’s website and heed their call to action, designed to heighten the general public’s awareness as to what is happening in Arkansas and pressure Governor Asa Hutchinson to veto HB1570.

Yesterday, we celebrated the joy and resilience of our transgender family and community members, as well as our fearless transgender activists and leaders for #TransDayofVisibility. Today, we continue to honor our transgender comrades and loved ones by re-committing to the fight for true equal protection under the law and ensuring our movement work leaves no one behind.

A Call to End Racial Violence and How to Support the Asian-American Community
Next Post: Transformative Justice Remains a High Priority Despite Yesterday’s Historic Verdict