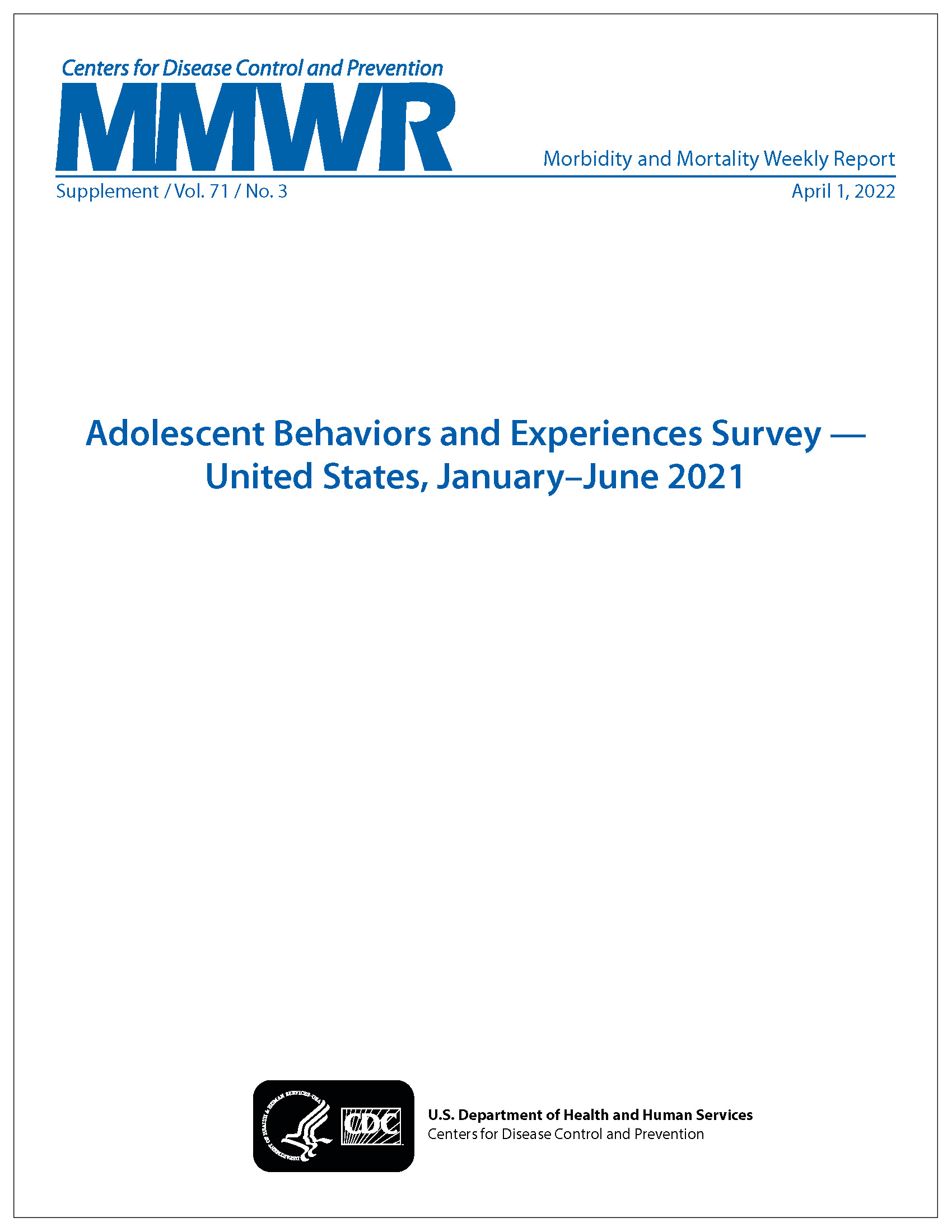 Results from the Centers for Disease Control and Prevention (CDC)’s recent and first-of-its-kind, Adolescent Behaviors and Experiences Survey conducted January-June 2021, document the mental health crisis among high school students. In particular, the data findings among Lesbian, Gay, Bisexual and Questioning (LGBQ) youth, while alarming, are sadly not surprising to us. Unfortunately, not represented in the survey were transgender youth—one of the more highly common group of individuals facing mental health challenges.

In short, LGBQ youth are experiencing poor mental health at higher rates than their peers according to the report. Even more concerning is 50% of the LGBQ youth surveyed seriously considered suicide and more than 25% attempted suicide during the first half of last year.

Given there was no measurement of trans youth in this most recent survey, it is worth pointing to the 2017 Youth Risk Behavior Survey (YRBS) administered by the CDC that included transgender youth from 19 states. The results, published in 2019, show 44% of the trans youth surveyed considered suicide and 35% of that same population attempted suicide.

The disparity in mental health outcomes for LGBQ and transgender youth, cited by the CDC in its 2021 and 2019 reports, mirrors similar data that HMI sees among the LGBTQIA+ youth that we serve. From the start of the pandemic, we began to see a significant increase in the demand for counseling, with 37.3% of our youth members experiencing at least one hardship including losing a loved one, loss of employment or income, getting sick, dropping out of or not being able to attend school due to COVID. As the only place LGBTQIA+ youth can go for free, affirming mental health services, HMI saw the requests for medication management and counseling sessions double during the COVID crisis.

Other survey findings that aligned closely with HMI’s data show youth want/need to connect with others especially in the form of a positive and affirming adult. The social isolation among youth—found to be a driving factor in depression and suicidal tendencies—was very much prevalent among HMI’s youth members. Prior to the pandemic, LGBTQIA+ young people relied on HMI as a physical, safe space to connect with others and receive the positive affirmation they need. It was important for HMI to continue providing critical mental health services during the pandemic, albeit remote/virtual programs, as anxiety and depression from social isolation became increasingly rampant.

Recent legislation across several states to suppress the rights of the LGBTQIA+ community has made our young people increasingly vulnerable, and for some, has exacerbated the mental health trauma they are already experiencing. Two states that have led the charge, Texas and Florida, are dangerously setting a precedent that other states have and are beginning to follow.

Texas Governor Greg Abbot’s attempt to make illicit lifesaving, affirming medical care for transgender and non-binary youth will be detrimental and potentially fatal for many. Florida’s “Don’t Say Gay” bill signed into law by Governor Rick Desantis—despite knowing discussions of gender identity and sexual orientation in schools help mitigate suicidal ideation among LGBTQIA+ youth—will reverse the progress that has been made, leading to potentially severe consequences. And an attempt to misrepresent American history and how it’s taught in schools through a revisionist and draconian censorship law in Florida will most likely have long-term damaging effects.

Also worth noting, systemic oppression including racism, homophobia, and transphobia is often the root cause or a contributable factor of mental health symptoms. Lack or absence of resources available to LGBTQIA+ young people will only increase the risk of perpetuating these symptoms.

Despite its somber findings, the survey offers a glimmer of hope and direction that speaks to HMI’s work for more than four decades. By providing LGBTQIA+ youth with high-quality, holistic, long-term, free mental health care, we are consistently seeing a resurgence of creativity, joy and success in all aspects of their lives. We are committed to expanding accessibility to care, decreasing isolation, and delivering critically needed mental health services to LGBTQIA+ youth and their families citywide.

Finally, in an effort to capture more comprehensive findings representative of LGBTQIA+ youth, we encourage the CDC to require all states and school districts to include sexual orientation and gender identity in the administration of its biennial YRBS and other surveys. Current practice allows states and districts to opt out of those questions. Only 19 states and school districts adopted the gender identity questions in 2017 as part the pilot developed by CDC in consultation with trans health experts.

“A Portrait of Kiki” Traveling Exhibit Kicks Off at HMI Emeritus Board Reception
Next Post: CEO Joe Pressley Issues Statement on LGBTQIA+ Rights Being Challenged Across the Country