Despite the Snow, More Than 200+ LGBTQ Youth Fill Hetrick-Martin Institute To Ensure Their Voices are Heard by Members of The NYC Council

Despite the cold weather and snow acting as potential obstacles, the summit was a resounding success, bringing together more than 200 LGBTQ and allied youth from all over New York City in a day of skills building, community organizing and resource sharing.  Speaker Melissa Mark-Viverito and Council Members Jimmy Van Bramer (D-Sunnyside), Daniel Dromm (D-Jackson Heights) Carlos Menchaca (D–Red Hook), Rosie Mendez (D-Manhattan), and Ritchie Torres (D-Bronx) opened the summit by thanking attendees for coming out in support of LGBTQ youth, while also affirming their own commitment to the community.   Gale Brewer, Manhattan Borough President was also in attendance.

“I am deeply humbled by the more than 200 young people who attended the summit, sharing their powerful stories with our city’s leaders and one another. We invited them to the table and they proved that they are deeply invested in taking an active role in leadership,” said Thomas Krever, CEO of the Hetrick-Martin Institute. “It is an honor to partner with our City Council Speaker and our City Council LGBT Caucus to have co-hosted this summit and amplify the voices of LGBTQ youth. This is just the beginning of the conversation and I look forward to a continued partnership with the City Council to ensure we do the best we can for LGBTQ youth.”

Council Members and community leaders alike were visibly inspired by the young people who attended, to ensure their voices are heard on the issues that impact them every day.  “If you can see what I see in front of me. I see beauty, power and strength. You are the future leaders of the city,” said City Council Majority Leader Jimmy Van Bramer, addressing youth in attendance.

After a Q&A session between youth and Council Members, attendees engaged in an afternoon of workshops on the issues that matter to them, including: “Know Your Rights Workshop for LGBT Youth; Youth Speakers Bureau: An Advocacy Model for LGBT Youth to Change Policy and Addressing and Resisting the LGBTQ School to Prison Pipeline,” among others.  Presenters came from HMI partner organizations such as FIERCE, New York Civil Liberties Union, Make the Road NY, The Trevor Project, and The LGBT Center. Staff and youth leaders of Hetrick-Martin Institute also presented on topics such as “trans health” and ”youth organizing,” drawing from HMI’s more than 35 years of proven best practices.

Free breakfast, lunch and MetroCards were provided to those who attended the summit. The summit was hosted in partnership with the Hetrick Martin Institute, the Office of New York City Council Speaker Melissa Mark-Viverito and the LGBT Caucus of the NYC Council.

To learn more, support or to get involved with Hetrick-Martin Institute, visit www.hmi.org 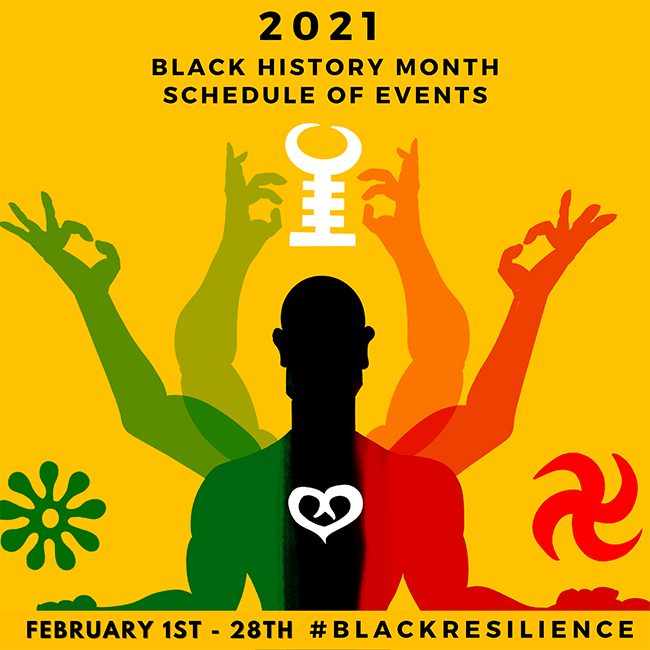