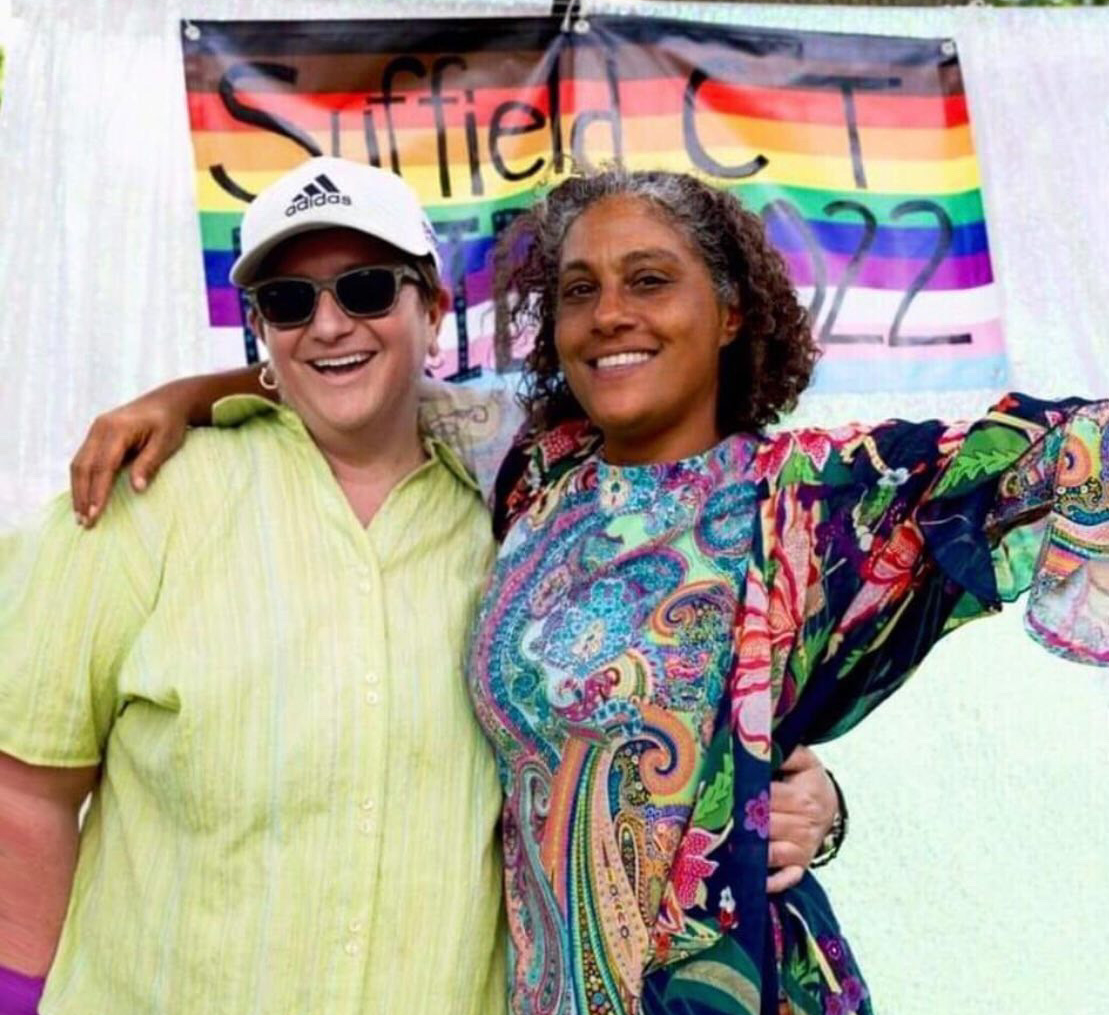 In 1992, I was houseless and 18 years old. Prior, I struggled in high school, being outed by bullies and a lack of support from anyone. I didn’t see other students get that treatment, but I’m sure it existed. The rules in school were dances had to be attended as a “couple”, and the couple had to be opposite genders. The school district had a policy that “homosexual sexuality” was not to be spoken about in health classes.

I grew up in a home, the majority of my life, with an undiagnosed, severely mentally ill parent. While houseless, I worked small jobs with a hope to find a place to live. I became malnourished, weak and jaundice. A friend snuck me into her dorm while I recovered. Eventually, I found a small apartment in Chelsea. I lied about my age to get a better job and started learning about urban environmentalism. I hauled soil on the subway some days and some days I drove huge trucks with trees for planting on rooftops.

I struggled with trauma, major anxiety, sexual orientation and gender identity. I sought out help because I knew that’s what I needed. I found HMI and a counselor that I met with weekly. She was kind and I liked speaking to someone older who was queer. It was safe in Astor Place. There was a locked elevator into the building. I would walk by other youngsters playing pool, doing art or watching TV.

I used to get a subway token when I left. That made me feel so cared for. To me, HMI was the place where the expression was not without judgement and I became more comforted by who I was, rather than feeling like I was less than. It wasn’t easy work to do.

In those days the outlets for queer folks were bars, drugs and folks preying on you. I was lucky to have a place to go weekly where that was not the way to be myself. I cherished the bookstore visit beforehand and being relaxed in a space with folks that cared. I was staying alive.

Eventually I left NYC and moved to New England on a whim. The woman at HMI had phone therapy sessions with me for a couple of months even when I left. She kindly let me find time to transition to a new counselor.

I’ve explained to some friends along the way how lucky I was to have HMI as a resource. I still work with trees, soil and my heart is committed to environmentalism. I wound up going to college to study soil science and plant pathology. I don’t know where that counselor is or if she’s still living but she was the first adult to show respect. Without intent I have given that gift back to youngsters by supporting them.

Last year I spoke at a Pride for the first time in my life. I brought my Stonewall 25 baseball hat and spoke of NYC. Truly. Cliche. I wouldn’t be here today without any of you. This year Suffield, Connecticut asked if I would organize their Pride festivities. We were the only non-corporate funded pride in Connecticut and Massachusetts. We had about $800 and 3.5 weeks to plan a Pride for towns that need a pride.

All those things we “couldn’t” talk about back then. Just the words. Mental illness. Gay. Queer. LGBTQIA. So much history has come back around to exploit trans/queer folks in the name of politics. I want folks to know HMI.

You are part of my story. Part of my life.

Photo above is of Jill (on the left in green shirt), organizer of Suffield Pride with keynote speaker, Kamora Le’Ella Herrington, who is also a friend of Jill. She’s says Kamora is phenomenal.