At HMI, we celebrate Pride every day. Our staff and volunteers embolden youth members to be their authentic selves and unapologetically proclaim they’re #ProudToBe Queer All Year. It’s especially important now, in this time of crisis, when an increasing number of LGBTQ+ young people are experiencing higher levels of isolation and abandonment, simply because of who they are.

Because we’re unable to gather together in person for Pride this year, it’s ever so vital that our young people know they are loved and not alone – absent of our annual Pride celebrations when they get to experience the love and joy of our community firsthand. To this end, there are two ways to demonstrate support and “virtually” spread the love.

Help us raise $250,000 for the month of June to show our young people that there is a community out there who cares and wants to see them continue receiving the support and services they deserve. With the cancellation of our Pride festivities this year, we are largely relying on donations to raise money to ensure continuity of services.

Also , our longtime partner PARC Foundation will match all June donations dollar-for-dollar up to $30,000 during Pride month.

Reassure LGBTQ youth that it’s okay to be Queer All Year by sharing what makes YOU #ProudToBe who you are. Download any of the images at the bottom of this page and proudly display them on social media. What a beautiful gift of virtual love and reassurance we can demonstrate by flooding the digital landscape with these powerful, yet simple, messages.

The LGBTQ+ community always comes together, in both the best of times and the more difficult ones like many are experiencing today. Now is the time to rally together in support of one another, especially those who are most vulnerable such as our underserved, at-risk youth. Please consider making a difference in a young person’s life today and making this year’s PRIDE count even more!

FRIDAY, JUNE 5 @ 6PM ET
HMI X FOSSIL ROUNDTABLE
Live conversation on IGTV discussing how Pride will look different this year in light of COVID-19 and the current crisis in the black community, and what people and partners can do to support LGBTQ young people of color.

WEDNESDAY, JUNE 10 @ 5PM ET
INSIDE FLUIDE BEAUTY BENEFITTING HMI
Andrew Sotomayor sits down with Dev Doee,  Creative Director of Fluide Beauty as part of a weekly program to learn more about LGBTQ+ and/or black-owned businesses, benefiting a non-profit for each session. Join them live on Instagram @andrewsotomayor.

TUESDAY, JUNE 23 @ 3-4PM ET
GET READY WITH MONEX X CHANGE
In partnership with BUILD by Yahoo, join Monét X Change as she gets into drag and chats with professional make-up artist and Verizon Media employee, Terrance Welcher. They’ll be sharing make-up tips, personal stories about growing up Black and gay, and POVs around the foundational role drag continues to play in LGBTQ+ and Black mainstream culture. Have a question you’d like to ask Monét? Submit it ahead of time HERE

TUESDAY, JUNE 23 @ 6PM ET
EQUALITY: A CONVERSATION WITH NEW YORK KNICKS REGGIE BULLOCK
After the tragic loss of his sister, Mia Henderson, New York Knicks Guard/Forward, Reggie Bullock has made it his mission to spread awareness about issues facing the LGBTQ community. You’re invited to a candid discussion with Reggie Bullock and Rebecca Harlow of MSG Networks as he shares his story, his work in the LGBTQ community and his vision for a better future. You’ll have the opportunity to submit questions for Reggie in advance and tune into the conversation LIVE.RSVP here.

SATURDAY, JUNE 27 @ 12:30-2:30PM ET
CLASSIC HARBOR PRIDE SALE
The wonderful folks at Classic Harbor Line are supporting Hetrick-Martin again this year with a Pride Sail in New York Harbot with 100% of the net ticket sales go to to HMI. There are still some open spots, but book soon because it is sure to sell out! Secure your spot here.

SUNDAY, JUNE 28 @ 12-2PM ET
NYC PRIDE SPECIAL BROADCAST EVENT
The Heritage of Pride will be celebrating the 50th anniversary of the first Pride March held in 1970 with performaces by Janelle Monáe, Deborah Cox, Billy Porter, Luísa Sonza and more, plus appearances by Wilson Cruz, Miss Richfield 1981, Margaret Cho. This year’s event will be hosted by WABC’s Ken Rosato and Lauren Glassberg along with special special guest co-host Carson Kressley, and with correspondents Sam Champion and Kemberly Richardson. This year’s Grand Marshals are Dan Levy, The Ali Forney Center, Yanzi Peng, and Victoria Cruz. The event will be televised on ABC. Check your local listings.

MONDAY, JUNE 29 @ 10:00AM – 5:00PM ET
BRAND INNOVATORS PRIDE & LGBTQ MARKETING
Brand Innovators’ First Pride & LGBTQ Marketing summit, featuring Fossil’s Alessandra Antenucci and Hetrick-Martin’s Greg Jones, will highlight brand driven efforts around Pride Month and engaging with, and supporting, the LGBTQ community. They’ll be covering the ways in which brands have engaged with, and supported, the LGBTQ+ Community, as well as hearing from some of the most influential LGBTQ+ leaders in marketing. Topics will include (virtual) Pride Activations; meaningful and authentic work with the LGBTQ+ community; equity, diversity, and inclusion initiatives; and how brands can support LGBTQ+ Media. 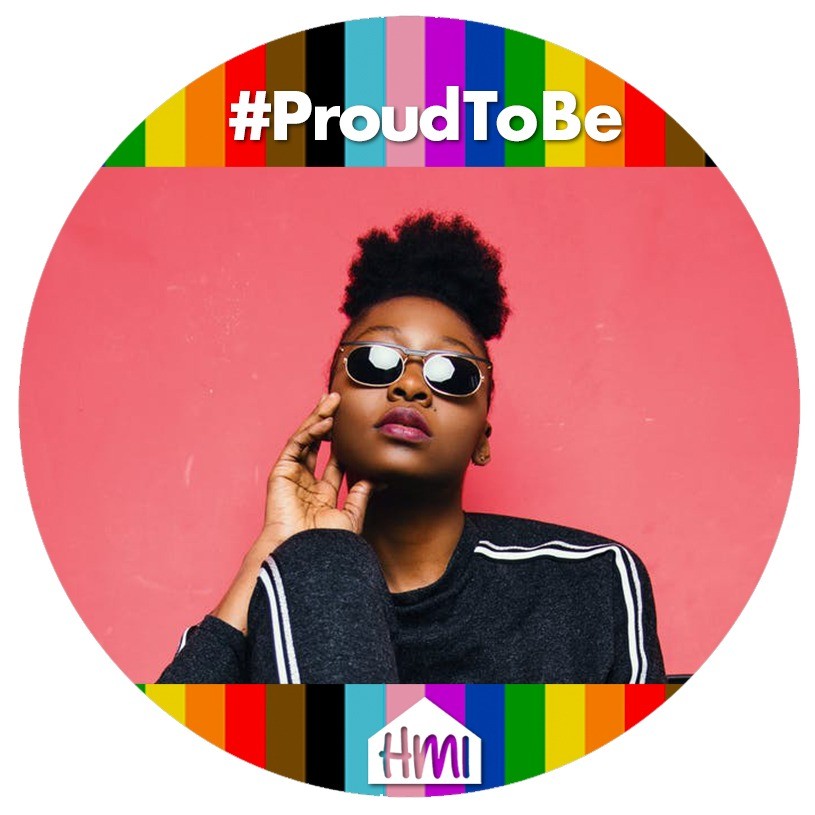 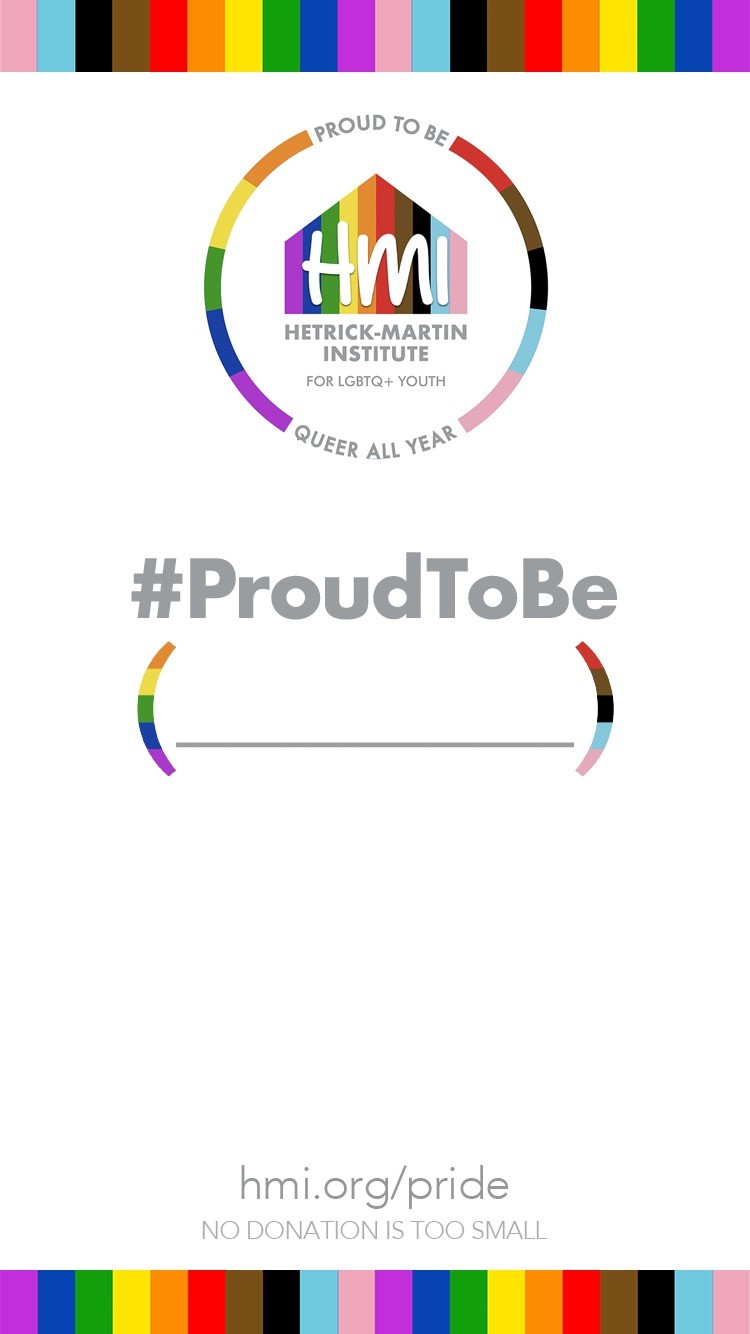 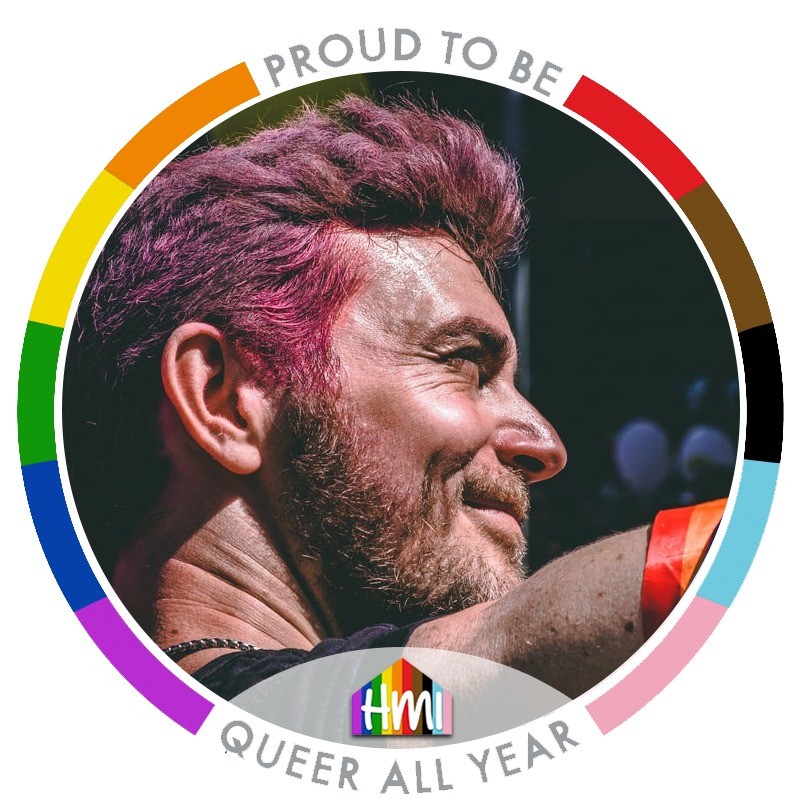 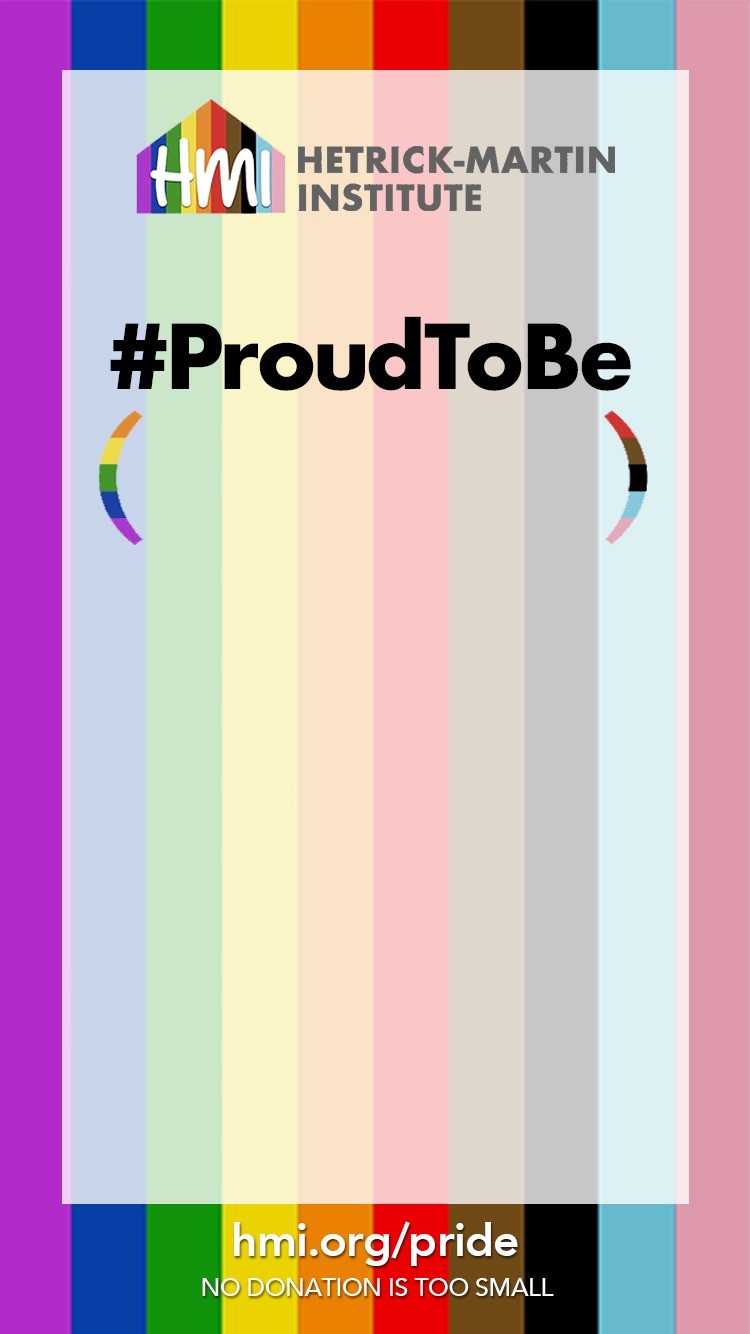 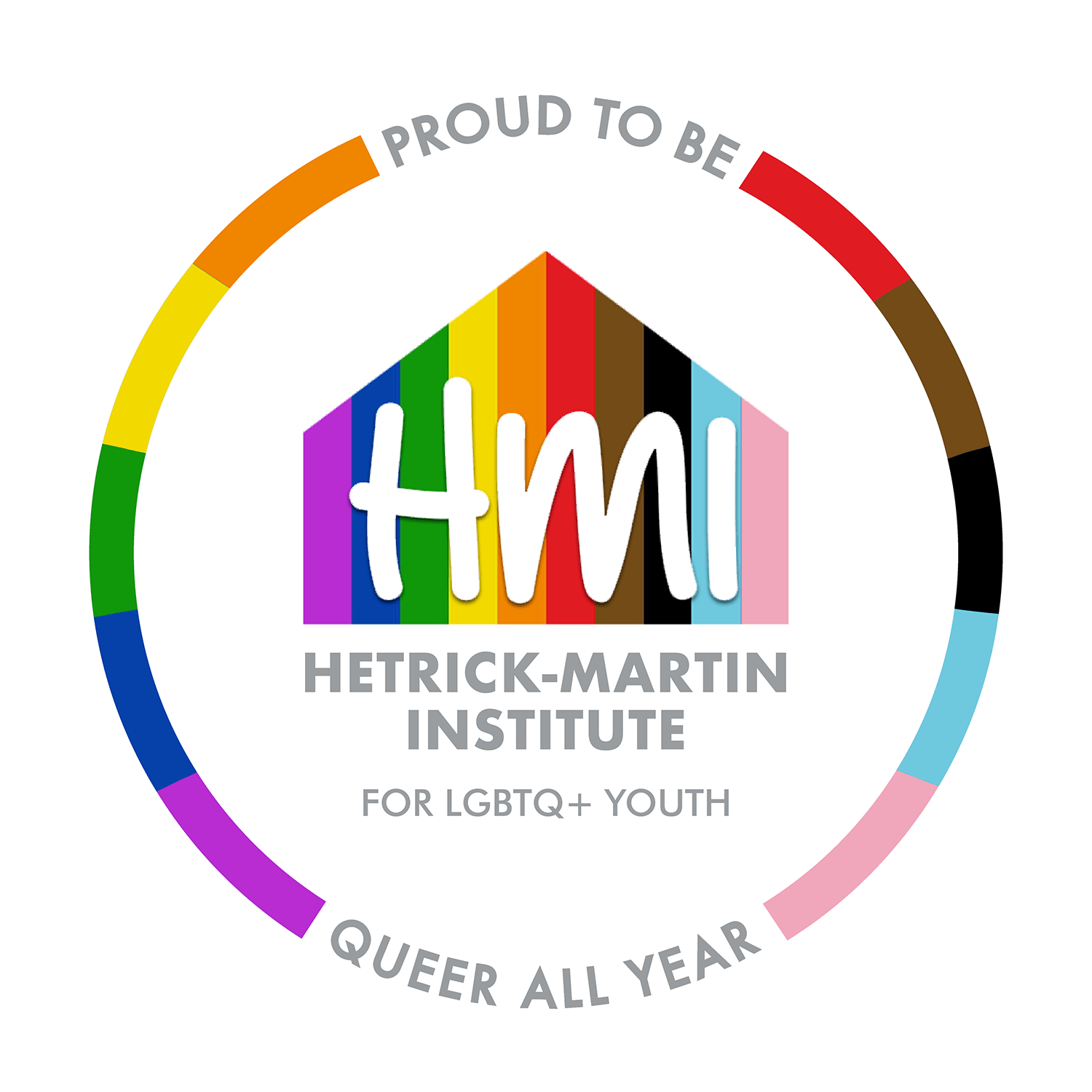 #ProudToBe
DOWNLOAD STICKERS TO ADD TO YOUR STORIES AND POSTS 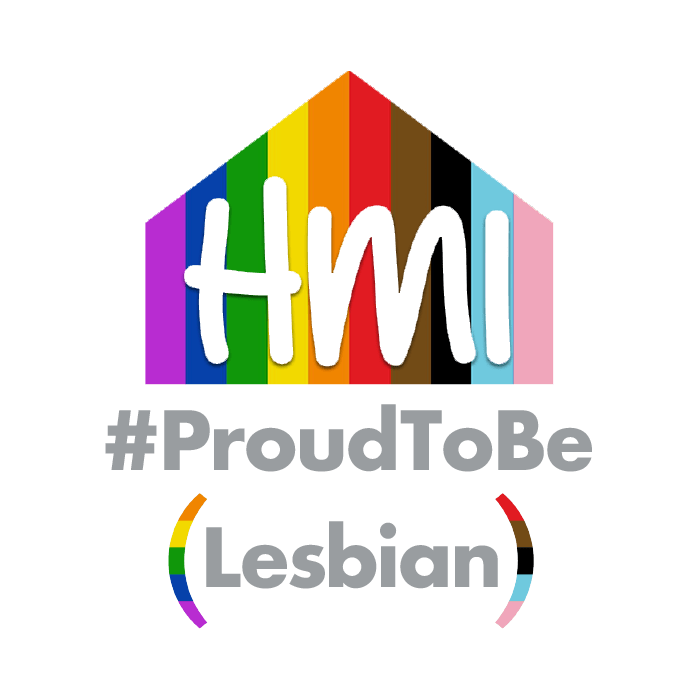 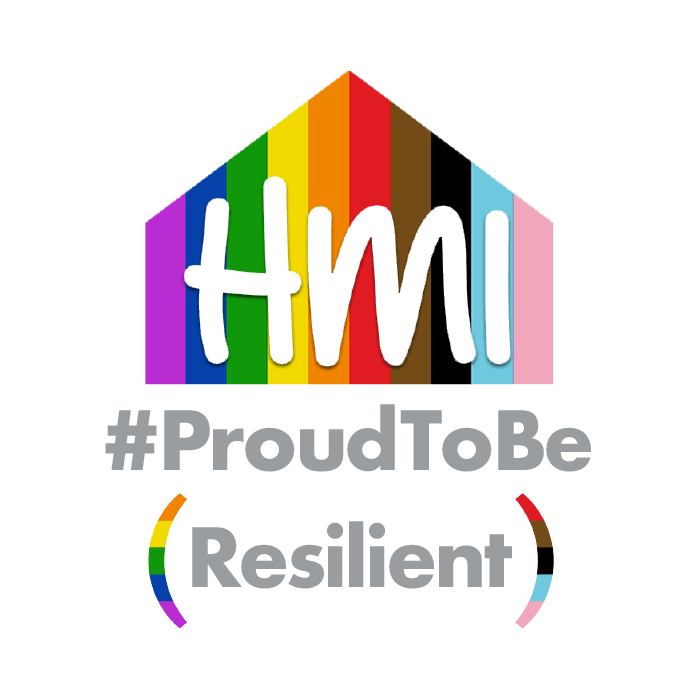 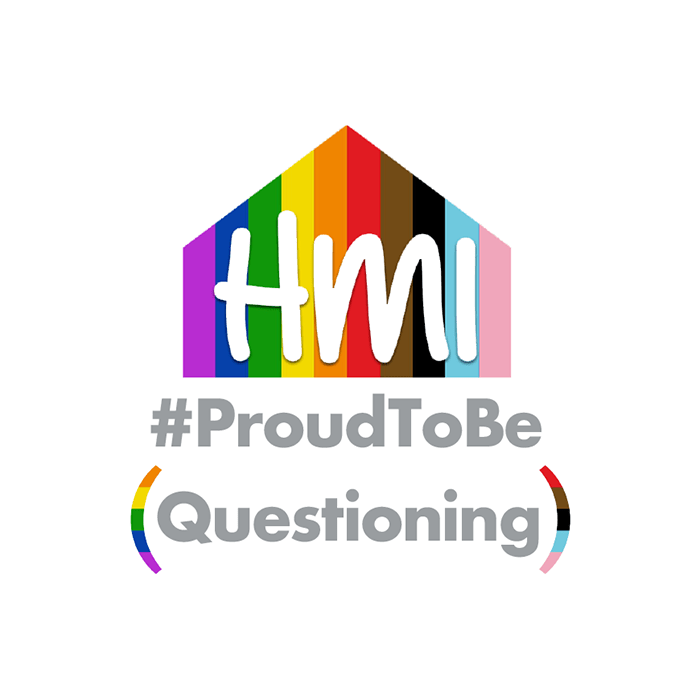 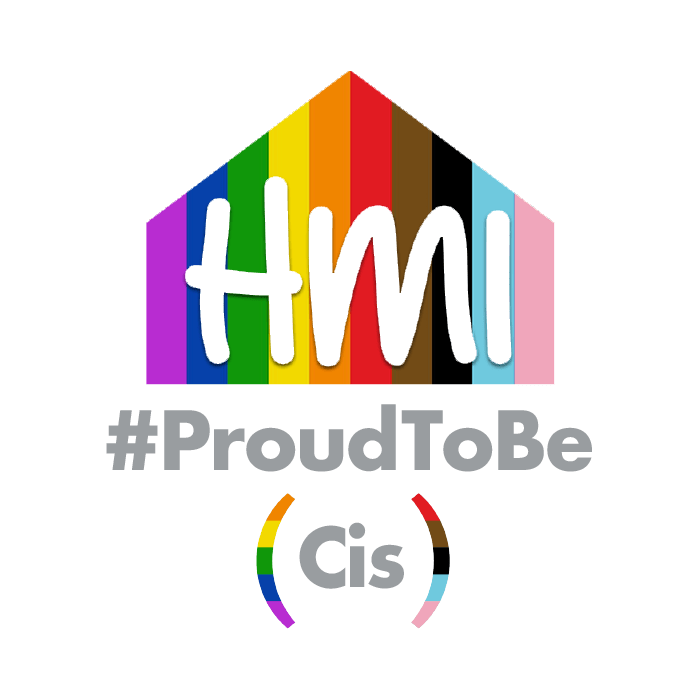 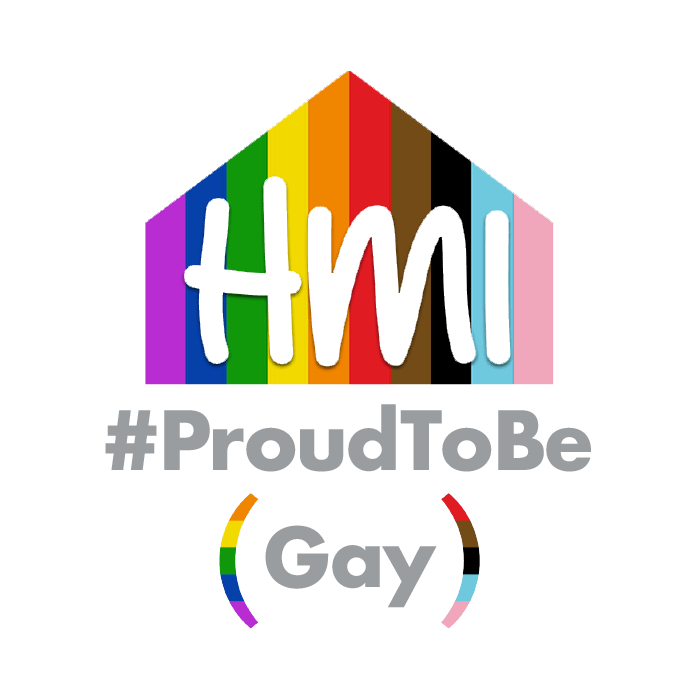 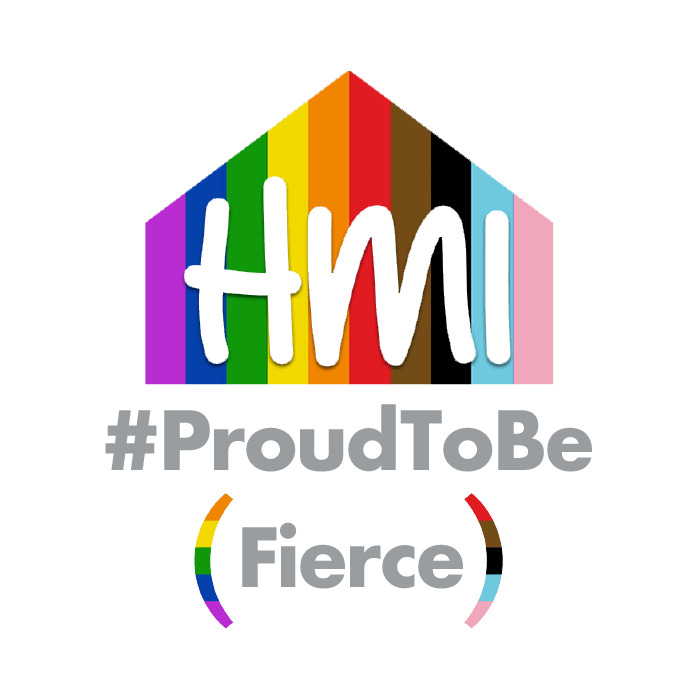 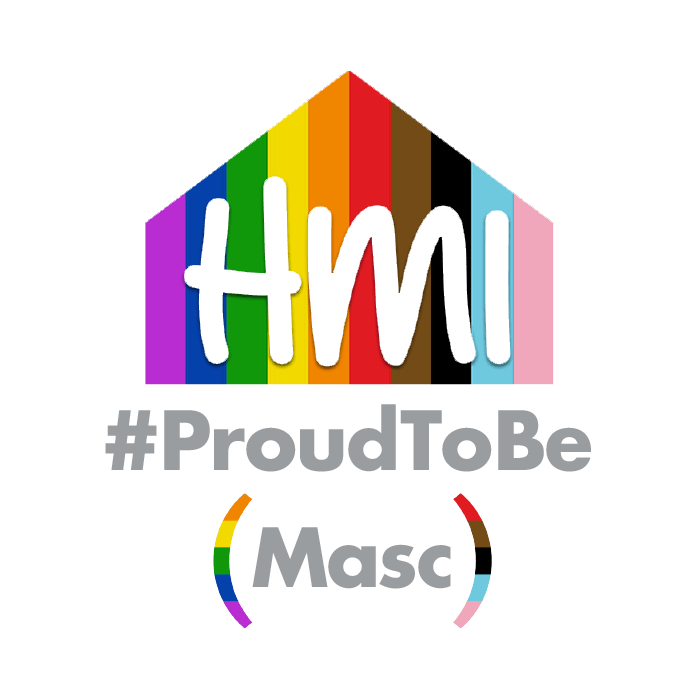 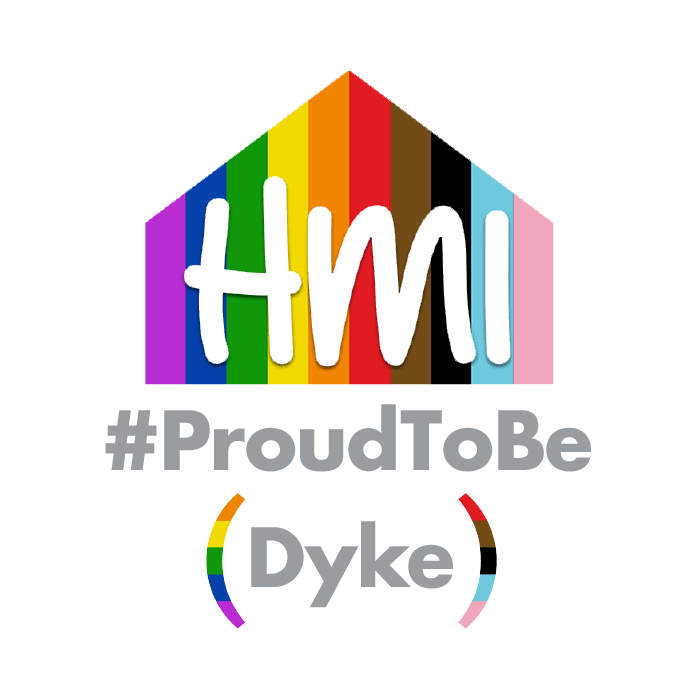 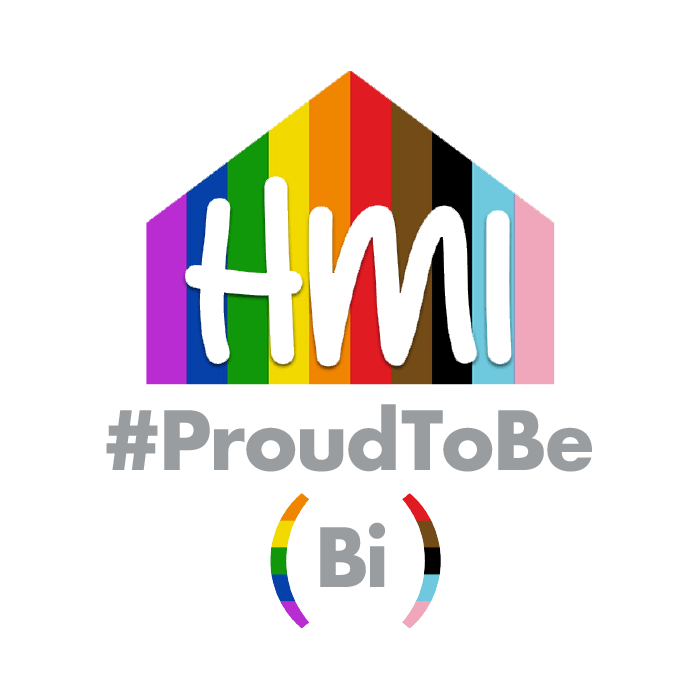 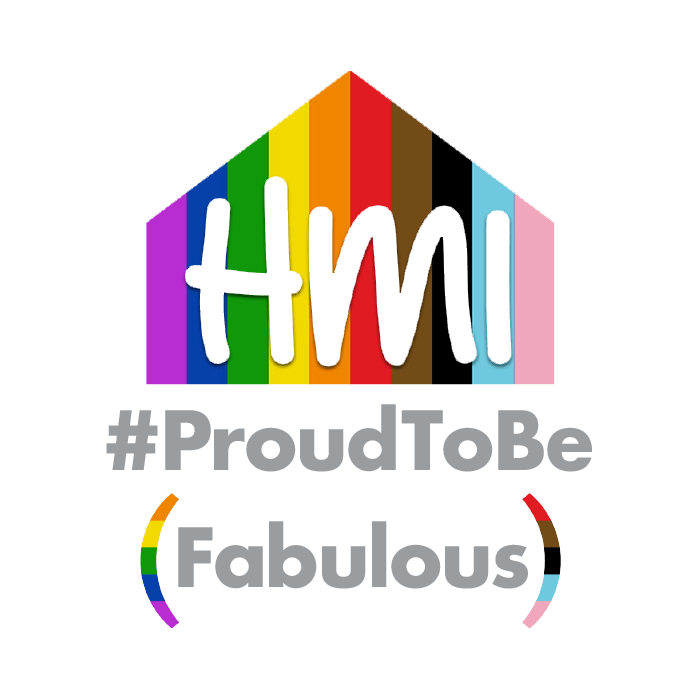 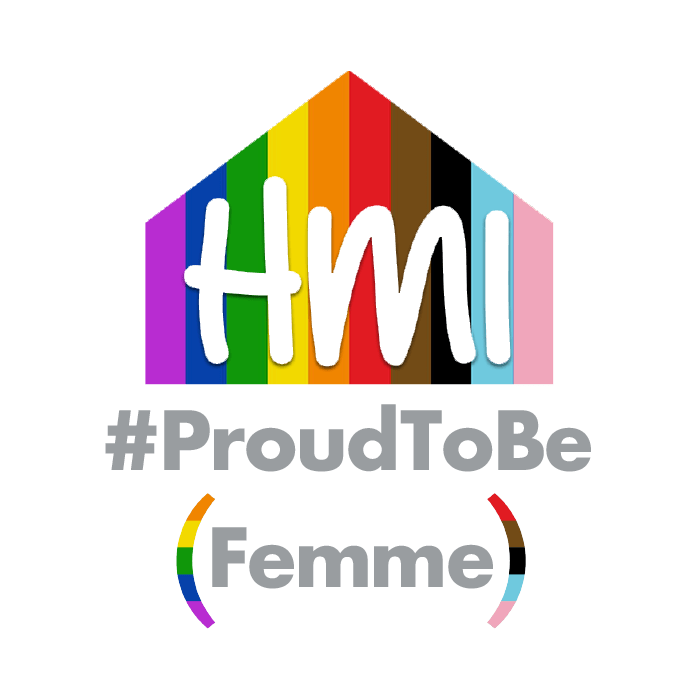 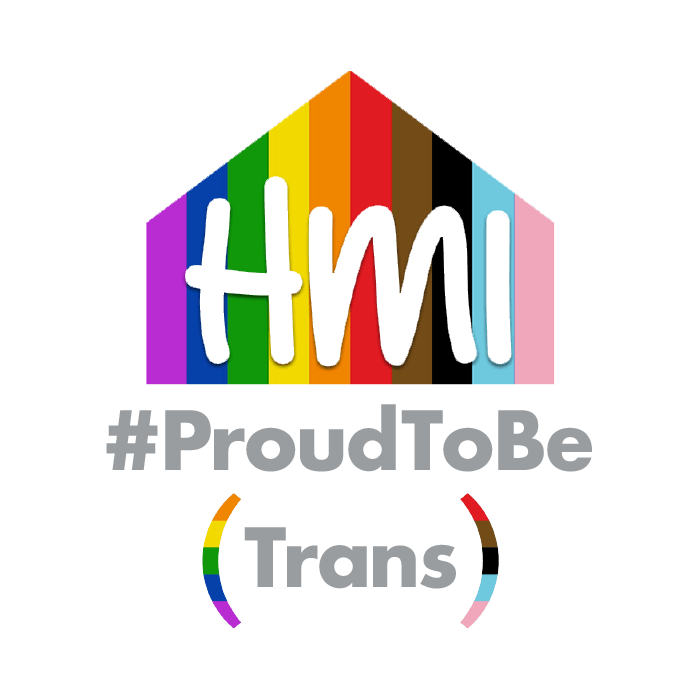 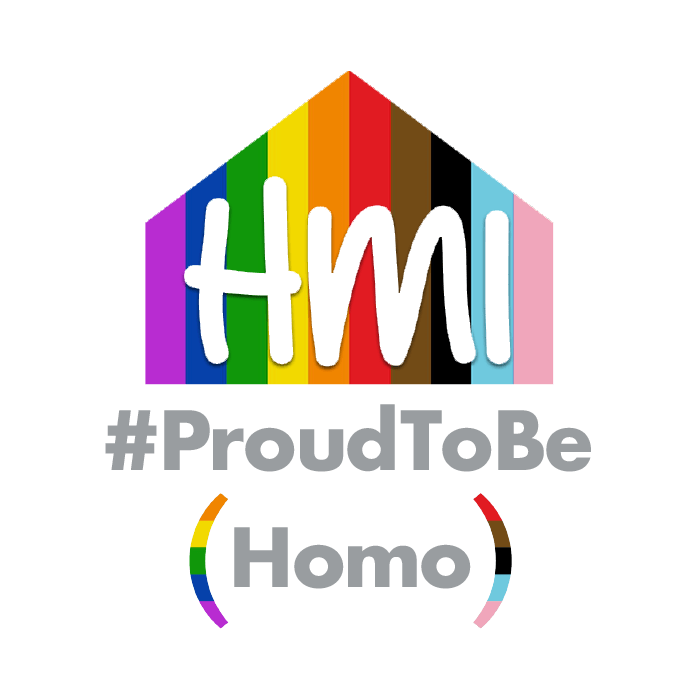 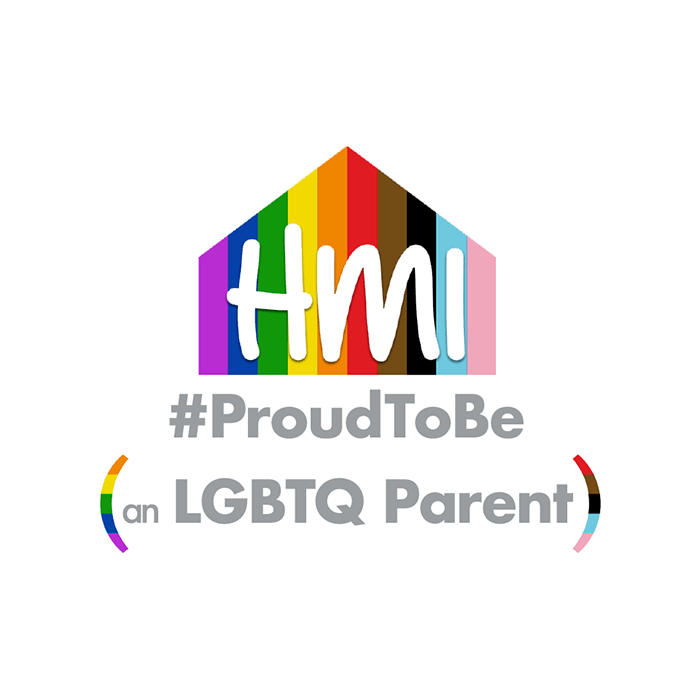 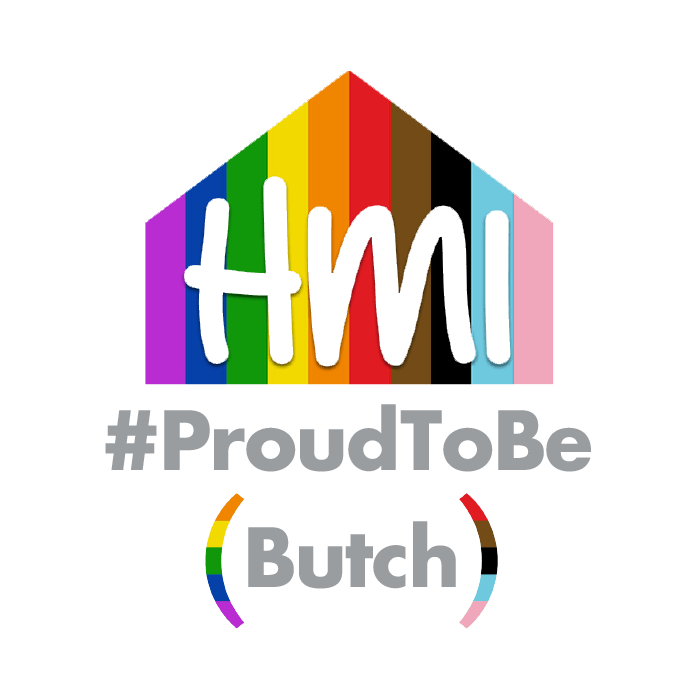 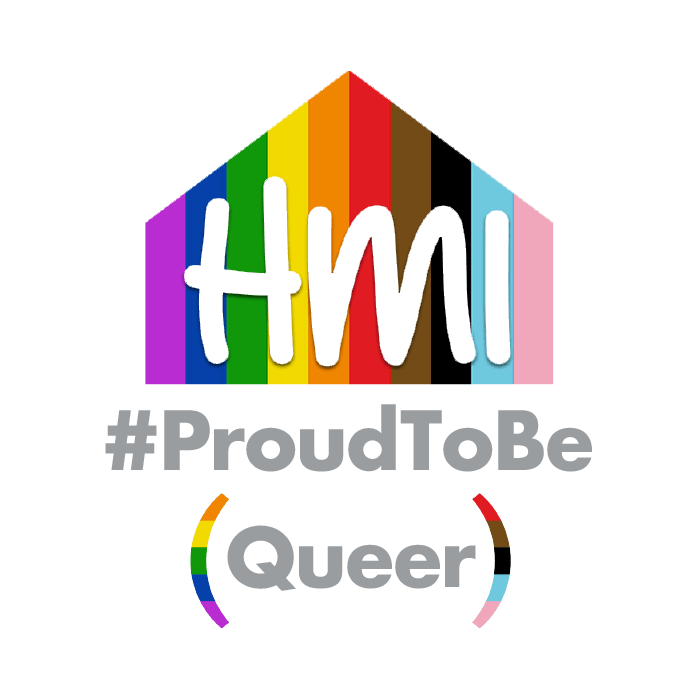 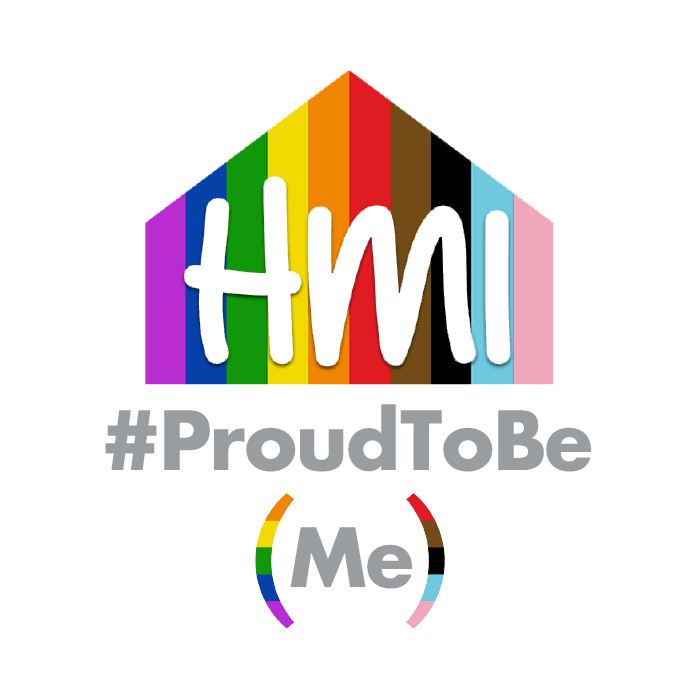 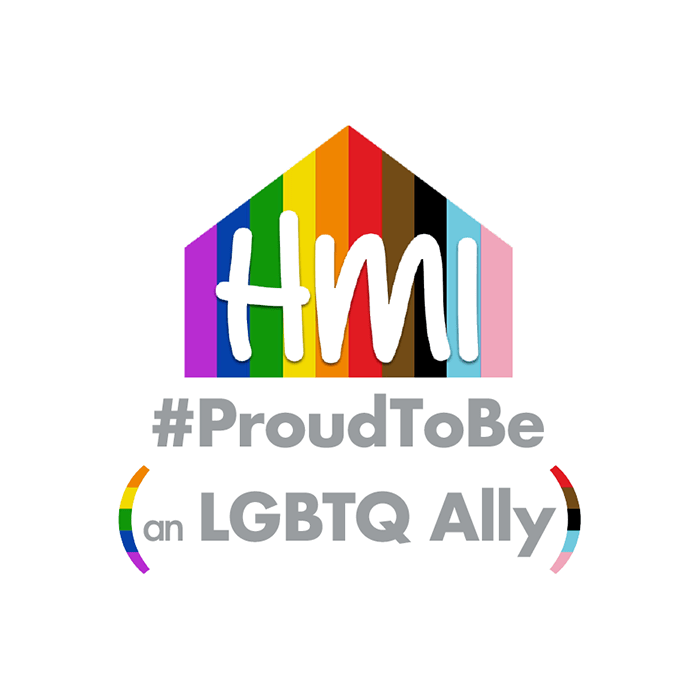 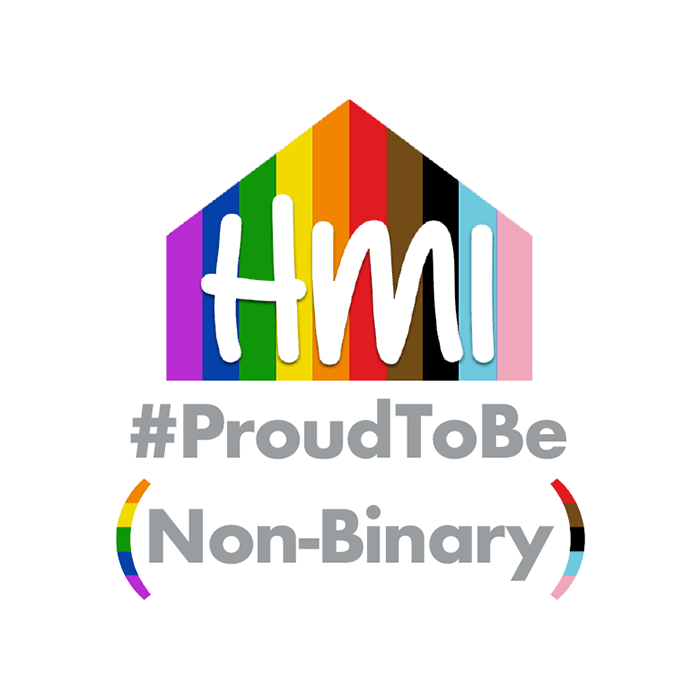