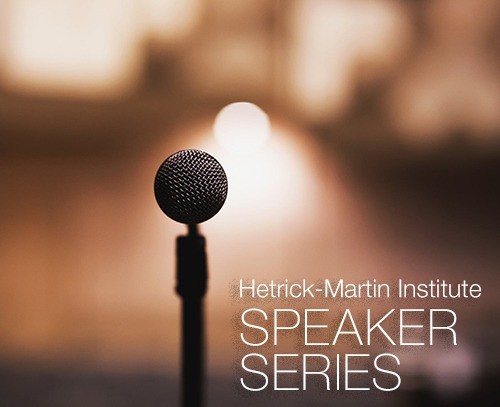 The Future of Gender Non-Conforming Fashion

Join us for an enlightening panel discussion that will highlight designers, influencers, and brands leading in the growing industry of non-binary clothing and presentation. 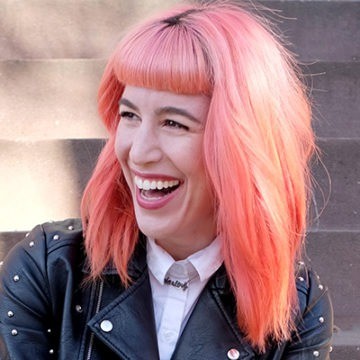 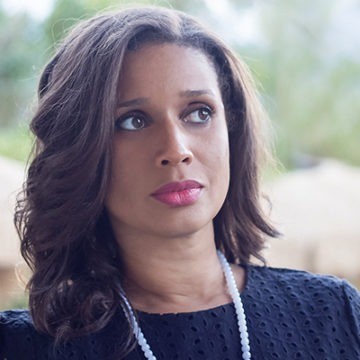 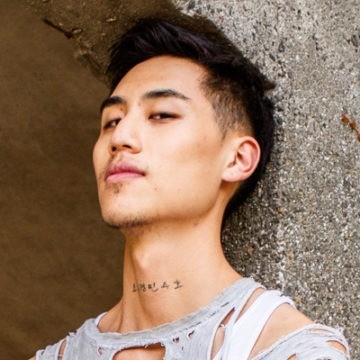 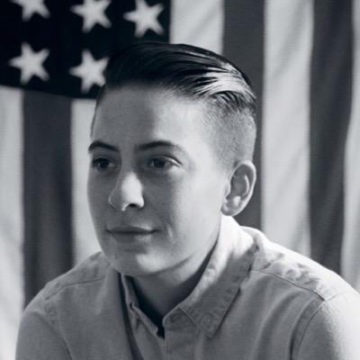 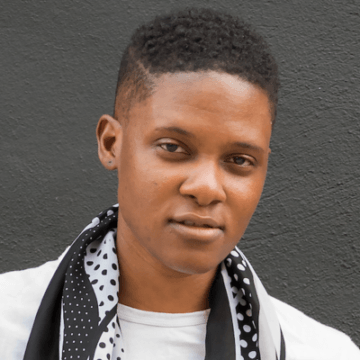 The HMI Speaker Series is a quarterly panel event that brings together celebrities, activists, thought leaders, and notable individuals to lead an innovative and thought-provoking conversation on topics pertaining to the LGBTQIA+ community.

Admission is free but space is limited so be sure to RSVP as quickly as possible to secure your seat. Light hors d’ouevres and spirits will be provided.

Rae Angelo Tutera (they/them or she/her) is an advocate and partner at Bindle & Keep. After navigating the traditional custom menswear landscape as a non-binary customer, Rae felt there was a unique need for a queer/trans-identified tailor. In 2012, Rae asked Daniel Friedman for an apprenticeship and they forged a partnership to provide accessible and affirming tailoring services to clients of all genders. In 2016, this collaboration was featured in an HBO documentary called Suited that shares 6 of those clients’ experiences not just as clients but as gender non-conforming people in our culture.

Kris Harrington is a NYC based creative – specializing in Genderfluid Fashion Design + Technology.

A 2018 OUT Magazine Fashion Vanguard Award recipient and member of the Class of 2018 FIT Design Entrepreneurs Accelerator – Kris’ work has been featured in notable publications such as the NEW YORK TIMES and New York Magazine Weddings and has been a featured panelist on Design Entrepreneurship at the Re:Think Connect Marketing Symposium featured in Forbes Magazine. Through her work, Kris represents the power of individuality and freedom of self expression through style and is excited to continue the push being a voice in fashion innovation and inclusive design.

Henry Bae believes in fashion’s power to break rules, spark conversations, and challenge established systems of power! Since 2016, Bae has designed and sold femme footwear in large sizes under the name SYRO. His work reverts the conventions of his heteronormative Asian-American upbringing, and has enabled him to continue further exploring his queerness. He is a Virgo and takes things very seriously.

Anita Dolce Vita is the Publisher and Creative Director of dapperQ, a premier queer style digital magazine dedicated to “ungendering fashion.” Dubbed GQ for the “unconventionally masculine,” dapperQ was among the first digital spaces to champion “menswear” for those traditionally under-served by mainstream menswear media and designers. Anita  is the executive producer behind some of the world’s largest queer fashion shows, including the annual New York Fashion week queer runway event at Brooklyn Museum. She recently became a contributing fashion editor at Curve, the nation’s best selling lesbian magazine. Anita’s fashion shows and writing have been featured in reputable media outlets such as Vanity Fair, The New York Times, Vice, HBO, Teen Vogue, Harper’s Bazaar, and Refinery29, to name a few.

Alex Berg is a correspondent and producer covering national news, women’s issues and LGBTQ culture. She is the host of the new SiriusXM Progress weekly series The Issues, unpacking topics on the 2020 campaign trail. Previously, she was a host of the Mic documentary series Mic Dispatch and a supervising producer at BuzzFeed News. Her writing has appeared in Teen Vogue, NBC News, OUT and more. In her free time, Alex is a skater for Gotham Girls Roller Derby. Follow her at @itsalexberg.

Cole Delbyck is a New York City-based entertainment reporter for HuffPost and moderator at Build Series. His work has appeared in The Nation and Time Out magazines. He began his career at the LGBTQ human rights organization OutRight Action International.

Phil Jimenez is an Inkpot, Diamond, and Wizard-award-winning writer and artist who has worked for DC Entertainment, Marvel Entertainment, and a host of other comic book companies for over 25 years. Best known for his work on Tempest, JLA/Titans, Planetary/Authority; The Invisibles, New-X-Men, Wonder Woman, Infinite Crisis, Amazing Spider-Man, The Transformers, DC: Rebirth, Superwoman, and his creator owned project Otherworld, Jimenez is currently drawing Historia, the Black Label graphic novel written by Kelly Sue DeConnick for DC Comics. Jimenez has also worked as a creator in film, television, traditional print media, and design/packaging for toy companies; has created large-scale artworks for public spaces, schools, and museums in New York and Chicago; lectured at universities, museums, and the Library of Congress on identity and diversity in entertainment; and mentors young designers at the Cooper Hewitt National Design Museum. Considered one of the most prominent gay creators in mainstream comics (Entertainment Weekly, the Advocate, OUT magazine/Out 100 alum), Jimenez also teaches life drawing at the School of Visual Arts in NYC. Find Phil on FB, Instagram, and Twitter at @Philjimeneznyc.

Diana Tourjée is a GLAAD award-winning journalist specializing in identity and culture. She is a senior staff writer at Vice Media and is currently writing her first book for Bloomsbury Publishing. Her work has been featured in Time Magazine, Dazed Digital, DAZED Magazine, Out Magazine, VICE Magazine, V Magazine, Garage Magazine, Aperture Magazine, Buzzfeed, The Huffington Post, CR Men’s Book, and The Village Voice.