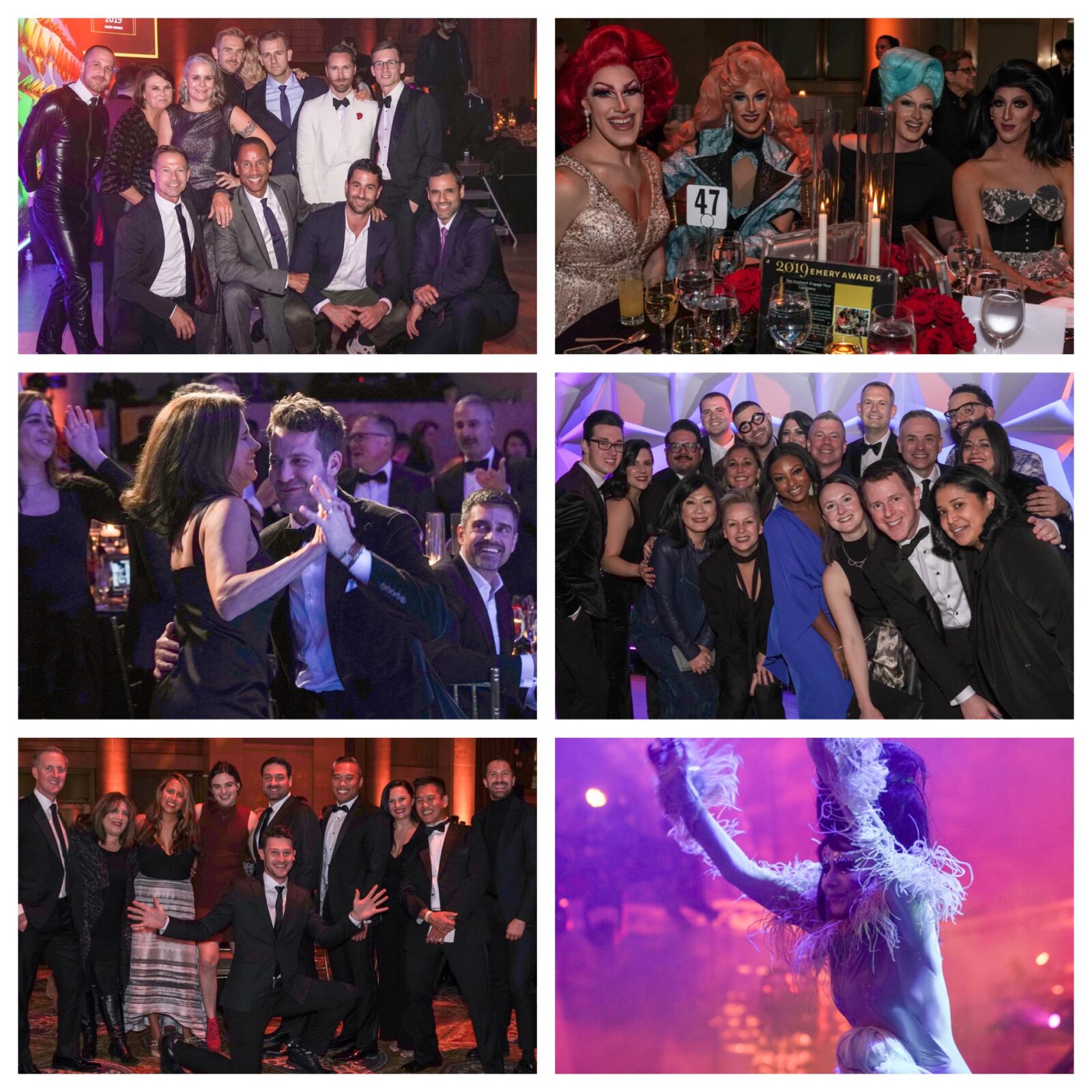 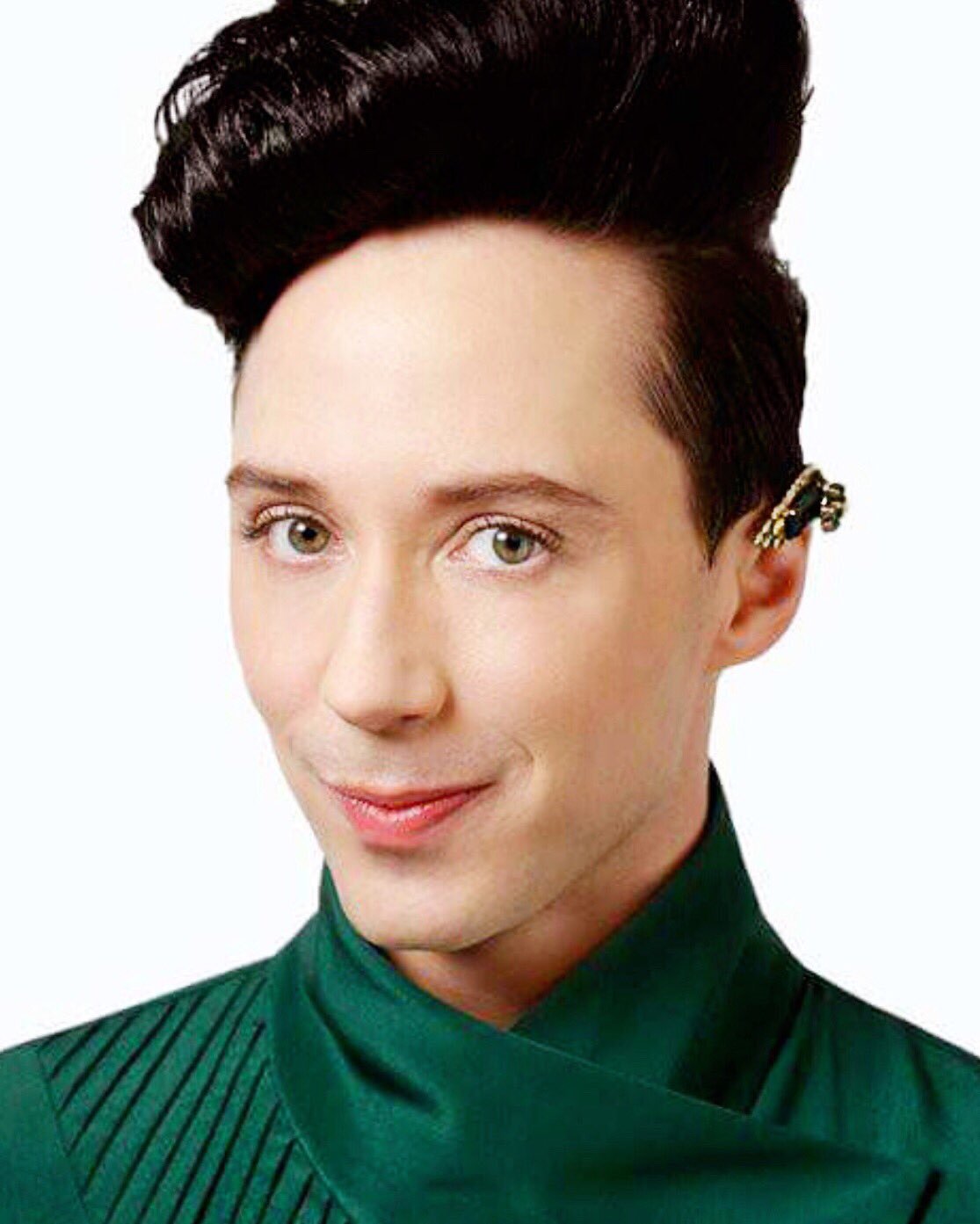 JOHNNY WEIR
An international superstar in the world of figure skating, Johnny Weir is a three-time U.S. champion, a two-time Olympian and a World Championship medalist. He also is a fashion designer, television commentator and an LGBTQ+ activist. 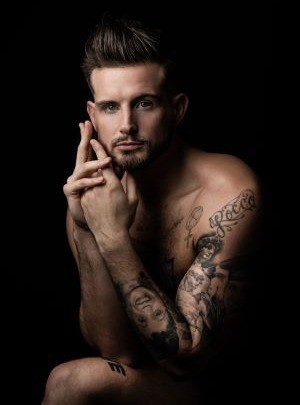 NICO TORTORELLA
A renaissance human for the modern day, Nico Tortorella is an actor, author and dedicated advocate of the LGBTQIA+ community, using their voice to help break down stereotypes and educate in the process.

DC
Thanks to DC, LGBTQ characters appearing in comic books is a step forward for community visibility. Their upcoming film, “Birds of Prey”, to be released in early 2020, will feature gay and lesbian characters. 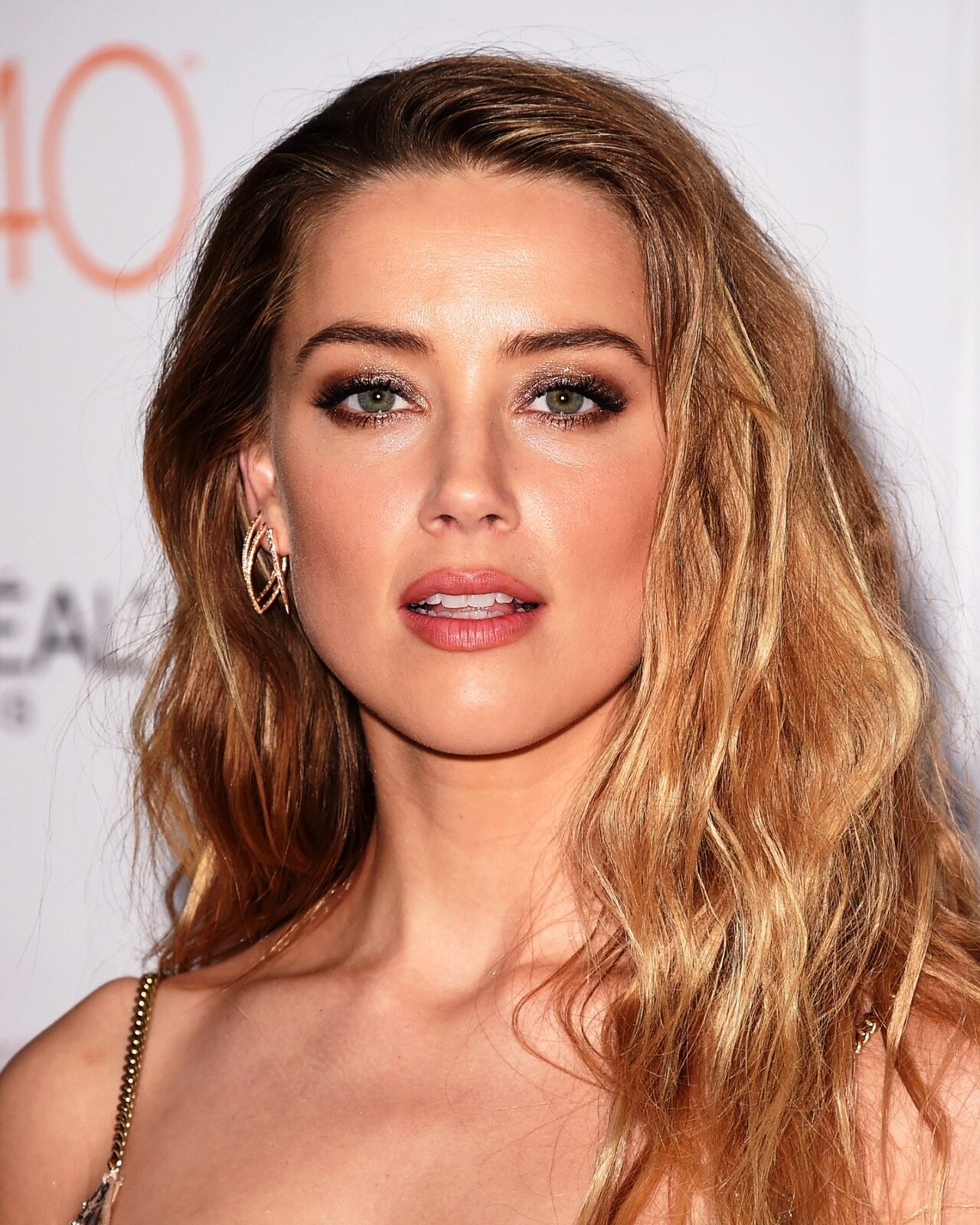 AMBER HEARD
Most recently starring as “Mera” in Aquaman opposite Jason Momoa, Amber Heard is an actress and activist whose passion for enriching lives continues from screen to real life. She is a longtime supporter of women’s rights and has been a prominent voice in the LGBTQ community since 2006. She is a L’Oréal Global Spokesperson, the ACLU Ambassador for Women’s Rights, and a United Nations International Champion for Human Rights. 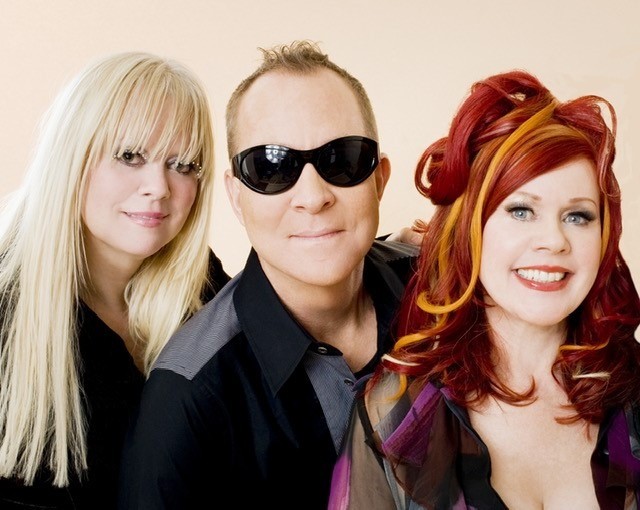 THE B-52s
Also celebrating 40 years since the debut of their very first album which included everyone’s favorite, “Rock Lobster”.

For sponsorship opportunities and tickets, please contact Crystal Butler at cbutler@hmi.org or 212.674.2600 x267.

THE ONLINE AUCTION IS NOW OPEN

You do not need to be present to participate. Bid online. 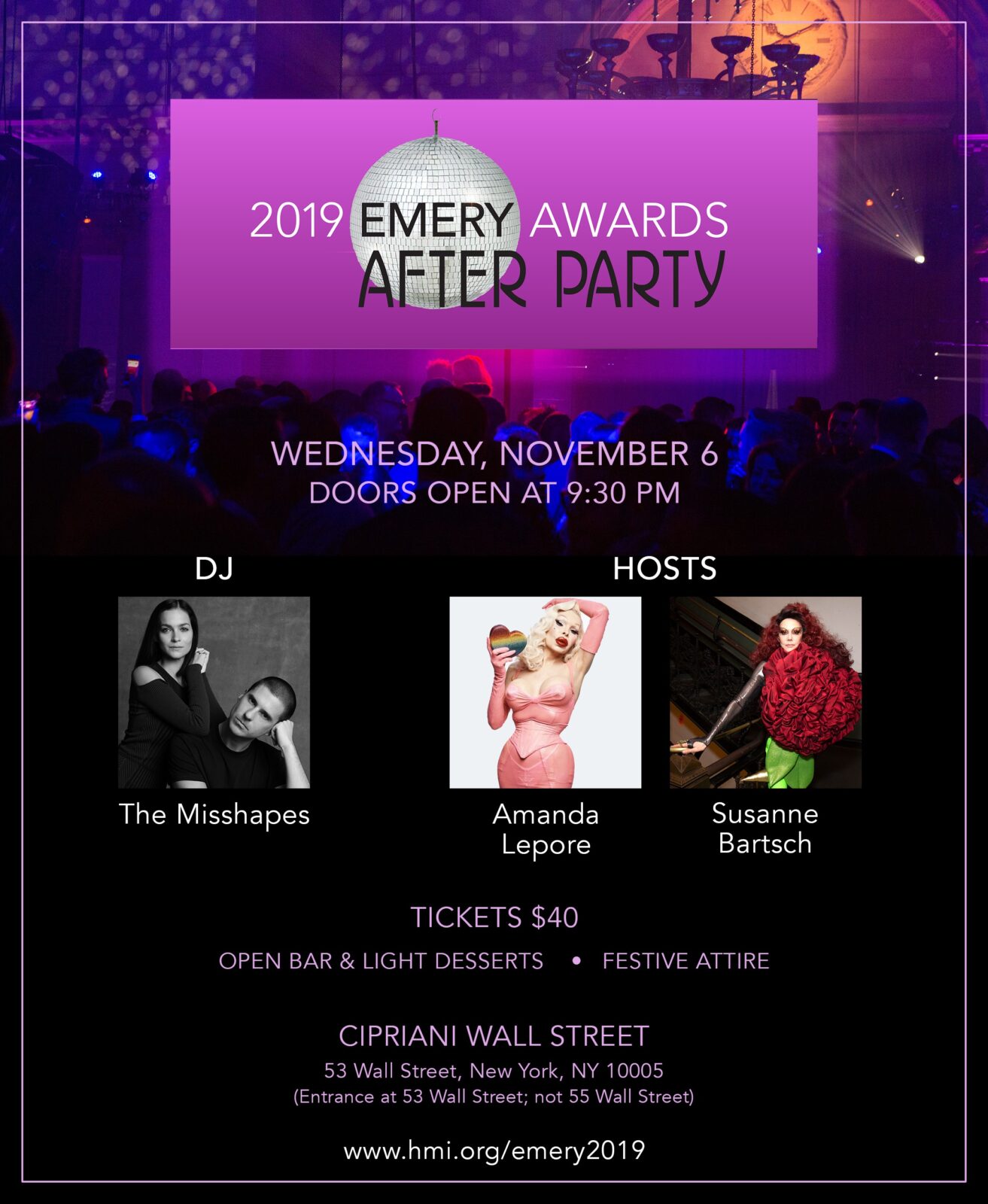